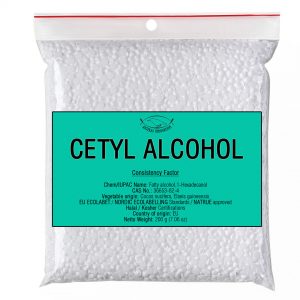 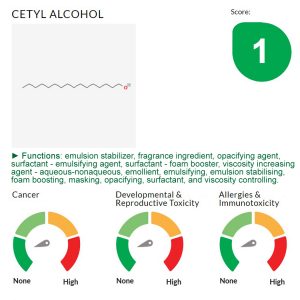 * Price includes shipping (products are shipped to EU countries and the UK only.)

✅ Cetyl Alcohol is one of the oldest known long-chain alcohol. It contained in cosmetic and personal care products such as shampoos, creams and lotions. Mainly it is used as an opacifier, emulsifier, and thickening agent that alter the thickness of the liquid, and increase and stabilize the foaming capacity.

✅ Due to its water-binding property, cetyl alcohol is commonly used as an emollient that prevents drying and chapping of the skin.

✅ Cetyl Alcohol that is used for viscosity regulation in cosmetic and pharmaceutical oil-in-water emulsions. It is a white hydrophilic wax that is supplied in pellets. This product has a hydroxyl value of 228-234, a hydrocarbon content of max. 0.5%, and a solidification point of 47-50°C.

✅ According to the FDA Code of Federal Regulations, cetyl alcohol is a safe synthetic fatty acid in food and in the synthesis of food components.

✅ Cetyl alcohol is also listed in the OTC ingredient list as a skin protectant for skin irritations caused by poison ivy, oak, sumac, and insect bites or stings.

✅ Cetyl alcohol also known as hexadecan-1-ol and palmityl alcohol, is a C-16 fatty alcohol. At room temperature, cetyl alcohol takes the form of a waxy white solid pellets. The name cetyl derives from the whale oil (cetacea oil) from which it was first isolated.

✅ Cetyl Alcohol is a synthetic, solid, fatty alcohol and nonionic surfactant. Cetyl alcohol is used as an emulsifying agent in cosmetical, hygienical and pharmaceutical preparations.

– In personal care products like skin lotions and creams, cetyl alcohol serves as a thickening agent and emulsifier, to help keep product ingredients from separating. Because cetyl alcohol melts at temperatures higher than the average human body temperature, it is useful in cosmetic products like lipsticks, helping lip color adhere to the skin.
– Cetyl alcohol is also a multipurpose food additive, used as a flavoring agent or in food decorations. For example, cetyl alcohol is an ingredient in colorful lettering or pictures on some types of candy or gum.

✅ What is the difference between cetearyl alcohol and cetyl alcohol? 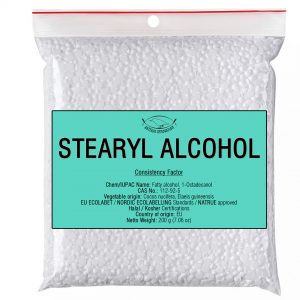 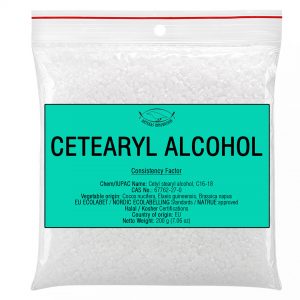 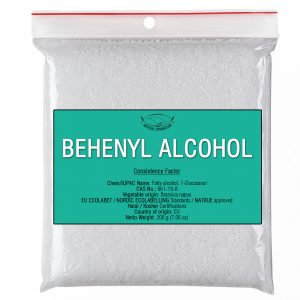 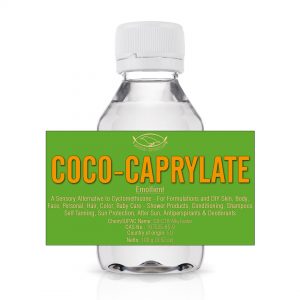 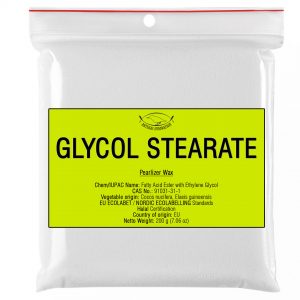 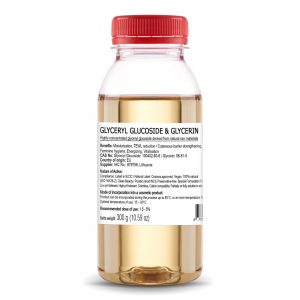 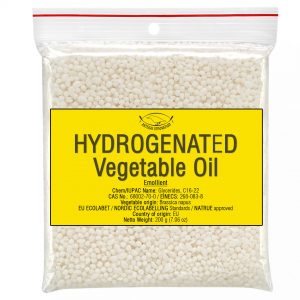 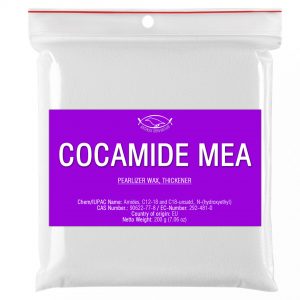 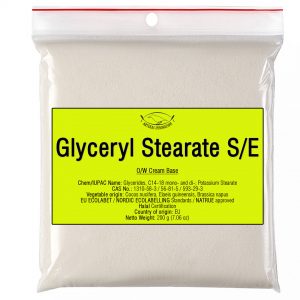